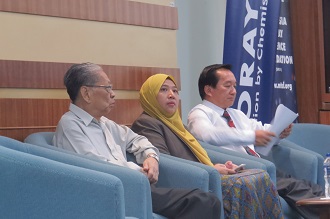 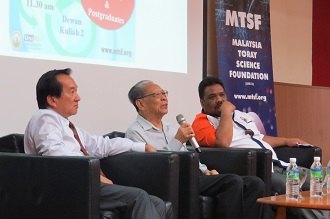 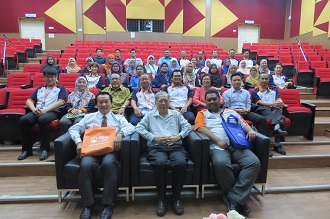 
In total, some 400 science teachers and education officers attended and benefited from this promotional roadshow. Besides getting “first hand’ knowledge of the Award program through slides and video presentations, the participants were able to get finer tips from the two SEA past winners, namely Ms. Isabelle Wong Minh Chjiat and Ms. Tan Mun Wai who gave live demonstrations with their winning projects.


MTSF roadshows have indeed reached out to many science teachers and educators. Many questions put forth during the Q&A sessions have greatly helped to encourage better participation and “ease the fear” of submission. MTSF anticipates increased participation from these three states for the coming year’s program


Looking forward, MTSF will continue to organise these roadshows yearly in schools, institutions and universities to further promote the three MTSF programs.