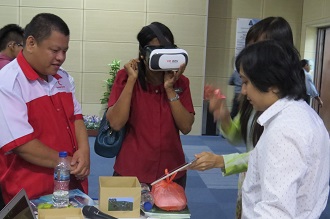 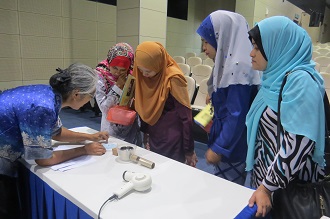 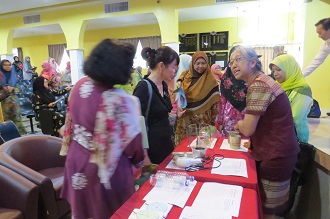 
Thanks to the presence of Board Member & Deputy Chairman of the Selection Committee, Academician Professor Emeritus Dr. Yong Hoi Sen, the Q&A sessions were very lively and fruitful as many questions were satisfactorily answered.