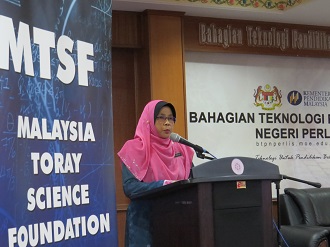 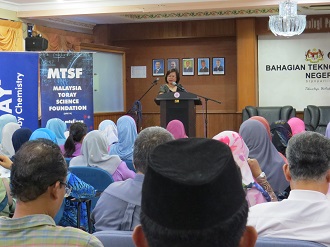 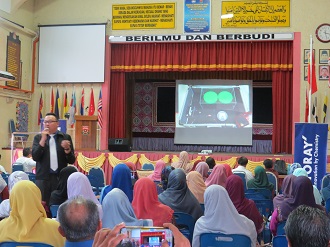 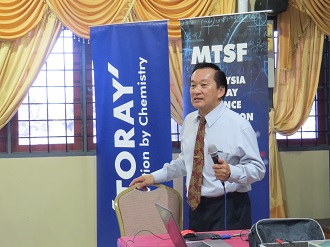 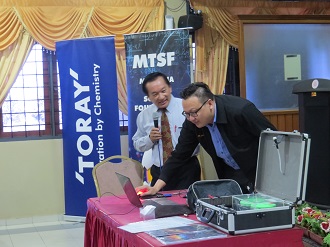 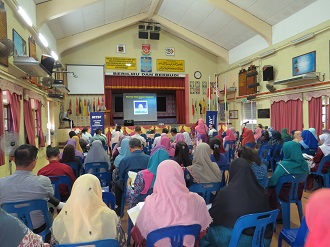 To further promote and publicize the MTSF programs, specifically the Science Education Award (SEA) among more Malaysian Science teachers at the secondary school level, MTSF conducted 2 roadshows in Kedah and Perlis on the 19th and 20th March 2019 respectively.


The response towards the two MTSF SEA roadshows, held at SM Sains Sultan Mohamad Jiwa in Sungai Petani, Kedah and Bahagian Teknologi Pendidikan Negeri in Kangar, Perlis were overwhelming, as some 250 teachers turned up despite the prevailing heat waves affecting the nation.


To make the roadshows more interesting, MTSF invited its past SEA Winner, Ts. Dr. Choong Chee Guan to present his past winning projects. Dr. Chong’s knowledge and experiences sharing and his career path successes have inspired the enthusiastic participants in the programs offered by MTSF over the last 2 decades.


MTSF is appreciative of the kind supports and endorsements extended by both the Ministry of Education and the State Education Departments in making the roadshows great successes. MTSF look forward to receiving more applications nationwide, as the programs enter its 26th year, since the Foundation was established in 1993.