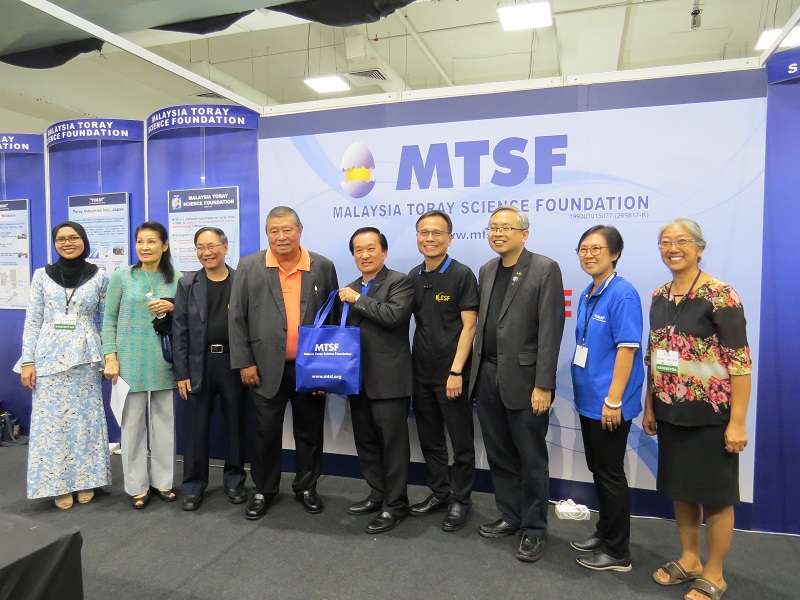 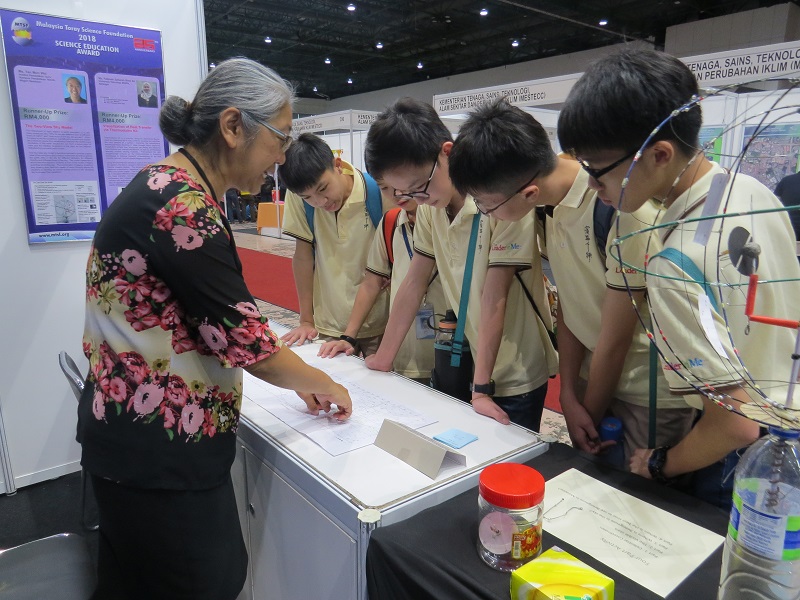 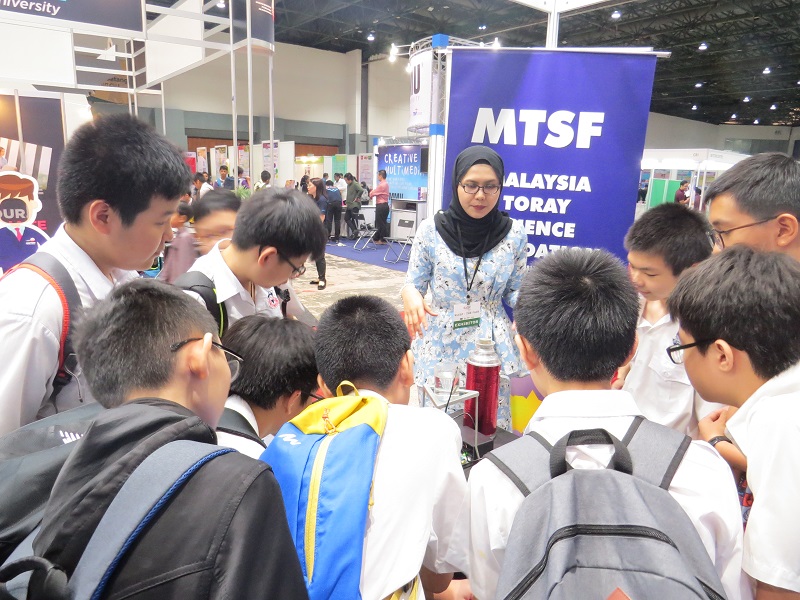 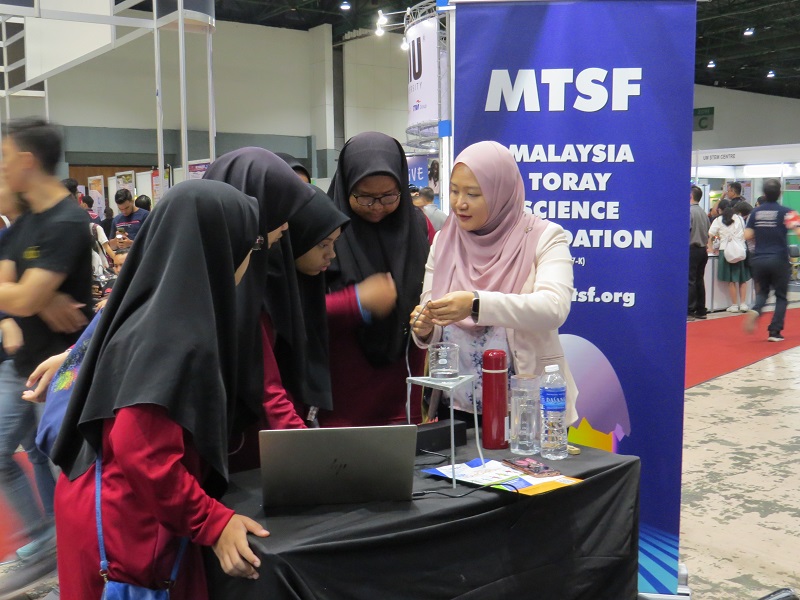 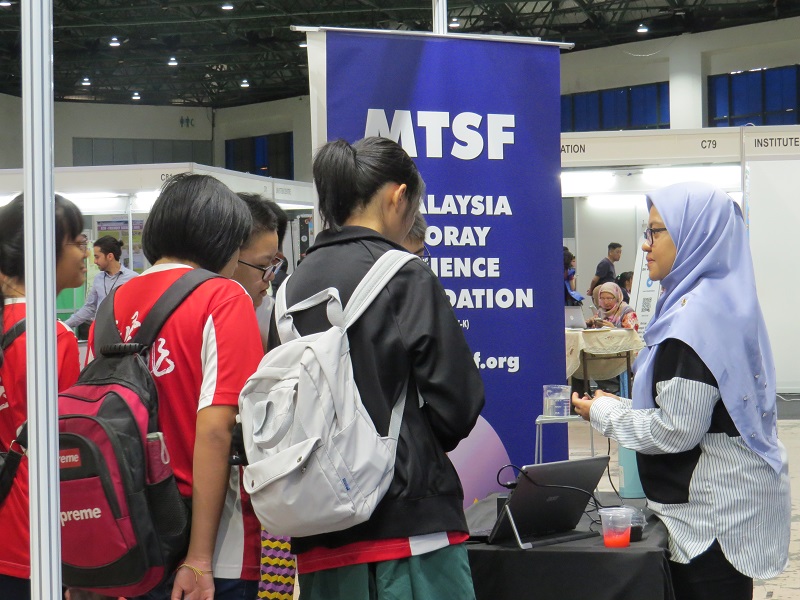 
MTSF’s exhibition booth attracted much enthusiastic and interests from both the students and parents. It was the fourth exhibitions taken part by MTSF at the KLESF.


The 3-day fair offered many hands-on activities for the 60,000 visitors who thronged the 500 odd exhibitions booths set up by the various universities, institutions, agencies, NGOs and industries. The various educational talks, workshops, science quiz and robotic competitions were keenly participated by the enthusiastic students, with some of them coming as far as Cambodia, Philippines, Thailand and Indonesia.